Requirements for the program
PDF document
ISCART INTERNATIONAL COMPETITION
VOCALS
Choose your category, age, fill out the form and pay for participation in the competition
Jury members
Lituania
Jelena Shvilpe
Bielorussia
Svetlana Avdeeva
Bulgaria
Snejana Polihronova
Switzerland
Natasha Doronina
Italy
Nino Romeo
Russia
Tatiana Parkhomenko
Siamo in discussione questa settimana
Paola Folli
Russia - Canada
Igor Portnoy
Sergey Antonov
Igor Portnoy is a graduate of GITIS, the faculty of musical theater actors, a diploma winner of the Jurmala television competition and a laureate of the All-Union competition of vocalists "Magic Crystal". After graduation, he was invited to the Mossovet Theater to play the role of Judas in the musical "Jesus Christ Superstar", at the same time he recorded the main role in the original album of the musical "Jelsomino".

At the end of his tour in Canada with the musical "Russians on Broadway", Igor signed a contract with the Canadian company "Barnabic" and for 9 months performed with his show at the La Kafkan Theater in Montreal. He has sung with the Canadian National Opera and the Toronto Operetta. In 1997 Igor became a citizen of Canada.

He recorded the role of the Master in the Canadian musical The Master and Margarita (Vancouver). Igor has released two solo albums "Russian On Broadway" in New York and "Let's Get Together" in Toronto. In Canada, Igor has played in the musicals The Phantom Of The Opera and Ragtime. In 2002, Igor received the American Green Card for his Extraordinary ability in arts.
Igor has starred in two Hollywood films "Hit the Dutchman" and "Dick" (in the Russian version of "The President's Girlfriend"). Igor also starred in the TV series "Univer", "Capercaillie", in the films directed by Todorovsky "Particle of the Universe" and "Bomb".

He has recitals in more than 80 countries of the world.

Igor is the director and art director of the Broadway Stars show of leading Russian musical actors.
Many characters from animated films from Disney, Warner Brothers and others are singing and speaking in the voice of Igor Portnoy. Igor is also actively involved in poetic translations of songs from English from animated films for TV channels "Disney" and "JimJam".

In 2012, by order of the American company "Barry Ball Artists", Igor created the project "The Moscow Four", with which he successfully performs all over the world.

On June 6, 2018, Igor acted as presenter and soloist in the Montserrat Caballe concert dedicated to her 85th birthday at the State Kremlin Palace.

Igor is a participant of the popular TV show "One to One" on the Russia1 channel
On April 11, 2019 at the Zaryadye Concert Hall, the concert program "Playing the Musical" was held with great success, in which Igor took part as a producer and performer. The concert program was repeated on January 20, 2020.

On January 21, at the Moscow House of Music, a concert "Territory of the Musical" was held in which all Russian musical stars took part. Igor acted as a participant, presenter and producer of this program Igor took part in the international competition "Rising Stars" in Chicago and the all-Russian competitions "What the actors sing about" in Nizhny Novgorod and "Sing, Swallow, sing" in Yekaterinburg as a member of the jury.
It might be interesting
Academy mian page
The Academy is located in the heart of Europe in Lugano, Switzelrand. We can propose the worldwide producing
ISCART Teachers
ISCART teams includes renowned international teachers, performing musicians and professionals in their field
Online Competition
Classic Music
Solists; Chamber music including strings; Opera singers Elementary, secondary and musical high schools, choirs; Music Academies
Dance 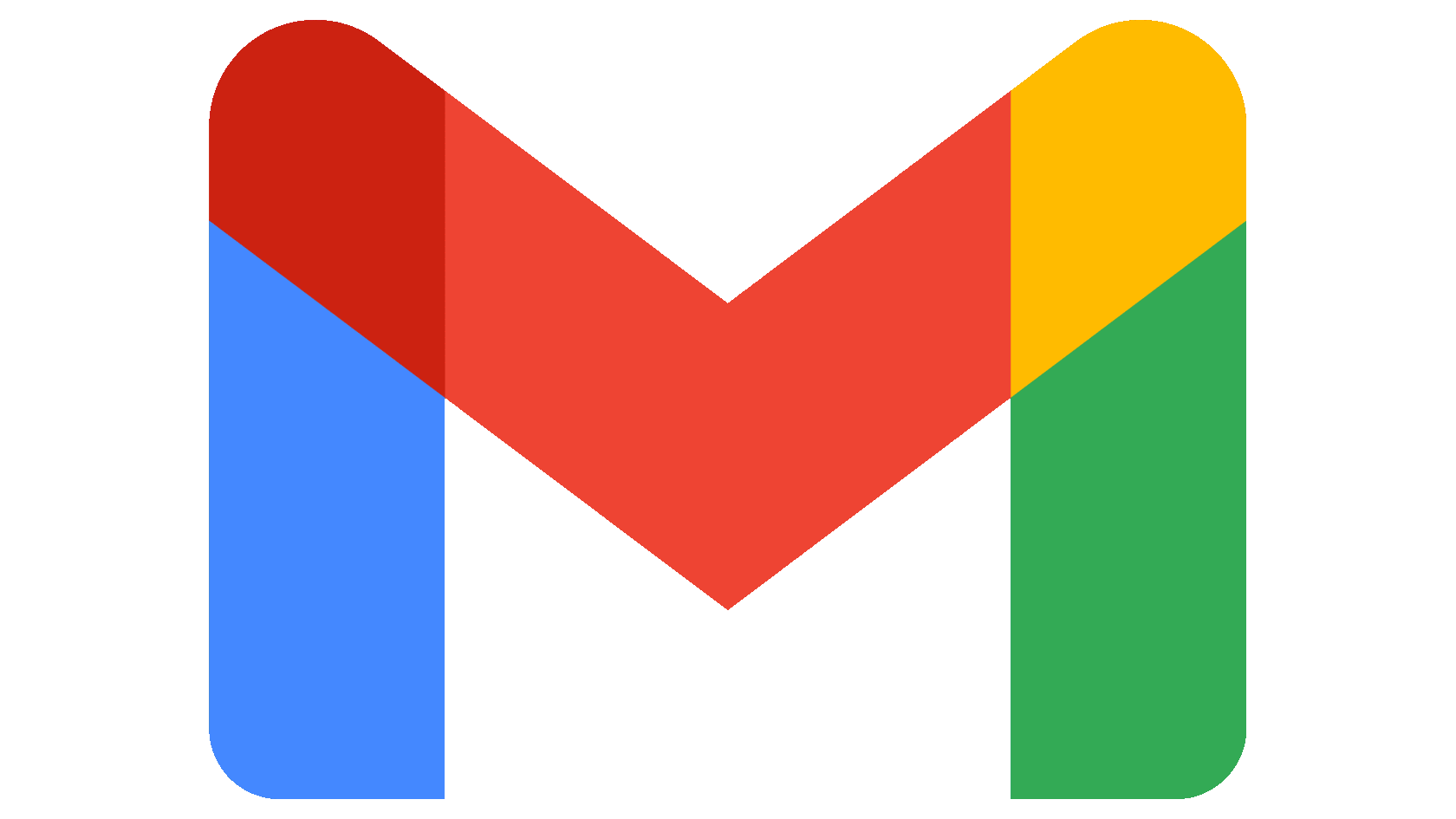